The folks at United Adult Students have been busy!  They carried out a successful petition drive, widely covered by the media, demanding “Dedicated Funding Streams” for Adult Education and to keep Adult Education in LAUSD (not transfer it to Community Colleges).  Over 10,000 signatures were collected and this week they are in Sacramento meeting with legislators.

Councilman Eric Garcetti’s motion to save the NVOC aviation program was approved by LA City Council.  Click here or on the photo to see the full article from the LA Times: 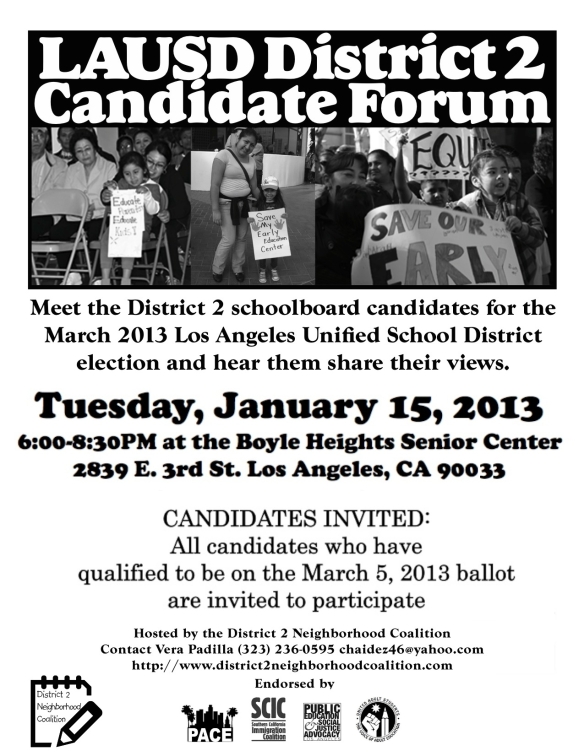 The following is a guest blog by School Board Candidate, Robert D. Skeels, who is endorsed by United Teachers Los Angeles (UTLA). He is a strong advocate of public education, labor unions and adult education. 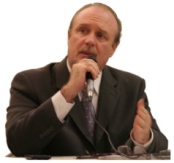 Robert D. Skeels is fiercely opposed to privatization. He is running for LAUSD School Board District 2.

Privatization via charter schools removes agency from communities and encourages the lowest wages possible. Aside from eschewing organized labor within schools themselves, every aspect of privatized schools encourages the use of non-unionized labor and at-will employees. This is true from construction, to food services, to site maintenance, and every other aspect of building, running, and maintaining schools.

Corporate charter chains like CNCA are under no obligation to even consider contractors with agreements with organized trade unions. Instead of their numerous projects benefiting the workers in the community, those tax dollars go into the pockets of well heeled developers. Other large charter chains like Alliance outsource to 501c3 firms all the work that would typically be done by classified union employees at public schools.

Ultimately school privatization drives down wages, commodifies labor, and takes the dignity out of work and our communities.

Mónica García’s policies of giving schools away to outside bidders has exacerbated anti-labor practices. Even in the case where she can’t eliminate organized labor, she has made disparaging remarks like “I can’t wait until all contracts are thin contracts.” Rather than viewing unions as partners in educating students, she treats them as adversaries. Her disdain for collective bargaining is disconcerting.

While real estate firms, contractors, and charter executives have flourished under Ms. García’s leadership, we’ve seen a steady decline in certified and classified personnel in the district. This trend towards privatization effects all labor.

Moreover, her policies have been hurtful to the community at large. Here are a few of the more egregious things she can take credit for.

In the interest of our communities and all the hard working women and men who still have the hard earned right of collective bargaining, we need to endorse school board members who will partner with labor.

You can do phone-banking from home
for Yes on 30, No on 32!
Just click here or on the image:

YES on Prop 30!  SÍ a la 30!
Thanks to Juan Noguera & Paco Mendoza for producing this video!

Please download, copy and distribute this flyer [CLICK HERE].  Ask adult students, teachers, allies to call at least 5 friends and family who are registered to vote; and ask them to vote YES on 30, NO on 32.  Thanks!  Si se puede! Together we can do this!

Do you know any undecided voters?  Encourage them to vote YES on 30!  Share these images on Facebook:

Here’s several ways you can get involved to help in
final push to pass Prop 30; & defeat Prop 32… 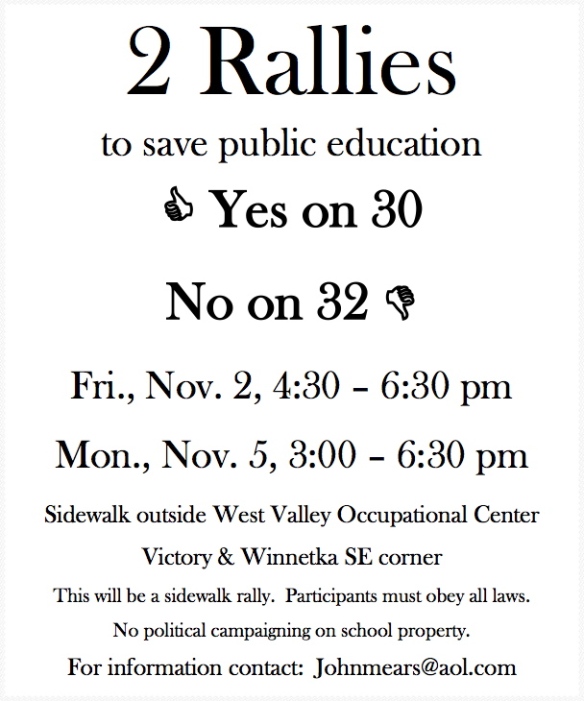 Support MONICA RATLIFF in Board District 6!